Back to Insights
Mar 10, 2021 #PlativeGameChangers 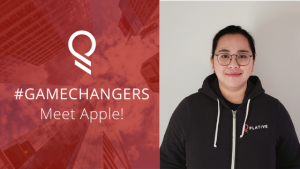 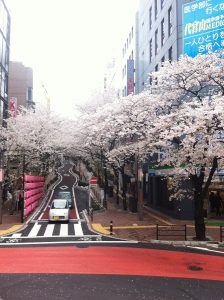 What do you do at Plative?

I’m a Senior NetSuite Developer. As a senior developer, I work with clients and internal team members to design, configure, implement, and deploy solutions after thoroughly analyzing and understanding the client’s business requirements.

How did you become a NetSuite Developer?

After having worked with various software technologies, I knew I wanted to be more specialized. So when I returned to the Philippines after working in Japan, I joined NetSuite Phils and focused solely on Netsuite, as at that time NetSuite was looking for a developer that could support their Japanese clients.

Can you tell us more about your experience being a female in the professional world?

I grew up in the Philippines, so the Philippines culture and values were instilled in me ever since I was a child. As a social norm, the Philippines follows a matriarchal system which means that women are empowered to make decisions in the household and have control over their future and career. Women are encouraged at a young age to be ambitious and excel in everything that they do. In the professional world, it’s very common to see female managers and leaders so when I was working at different companies throughout my career in the Philippines, I had access to a great network of strong female leaders. My first time experiencing gender gaps in the workplace was when I moved and worked in Japan. Japan is a patriarchal society so women are expected to do administrative responsibilities on top of their day-to-day work. For example, after a client meeting, it was expected for me to clean up after the guests and clean up the meeting room. I was also shocked to learn that I was earning significantly less than my male counterparts who had the same years of experience and held the same responsibilities. Working in Japan made me realize that gender inequality exists in the workplace and needs improvements.

What are some of your favorite places to travel to?

There are two places I love traveling to: 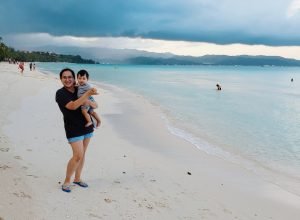 What would you do if you didn’t choose your career path?

What is your most unusual or hidden talent?

Ready to work alongside #GameChangers like Apple? Take a look at our open roles!